Novidam’s logo is completed to pay tribute to its heritage. “Novidam”, an abbreviation for New Amsterdam (early New York) and a connection to Novidam’s founder’s heritage, presents its logo to include ‘De Halve Maen’. De Halve Maen, or Half Moon, was the name of the Dutch East India Company (VOC) ship upon which Henry Hudson sailed into New York Harbor in 1609 to found New Amsterdam. The Half Moon’s crest on the ship’s stern is integrated in Novidam’s logo. 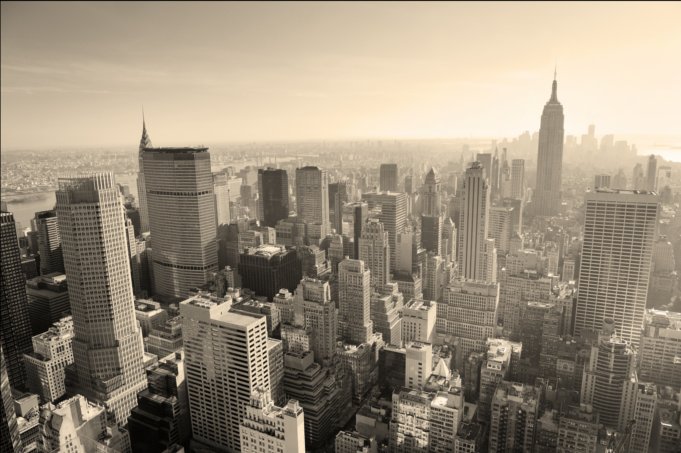 NOVIDAM Capital is located at 55 East 52nd Street and is creating a team of renowned business people, professional investors, executives, entrepreneurs and advisors.